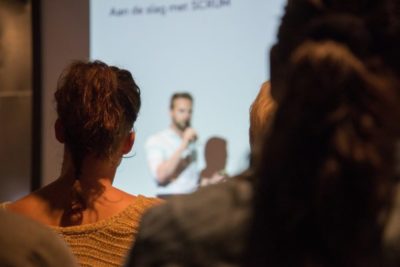 A young professional rushed into the office and without a “hello” or a “how are you doing”, started to gush out his desire for therapy to help him be understood better and make a better impression on people. Eye contact was brief. His speech was so fast, that if he had been driving he not only would have been ticketed but he might have earned some demerit points.

This young man spoke with long sentences and was breathless at the end of each thought. He repeated many words and used “uh, oh, um” and other interjections as he tried to express ideas that were not quite formed. When I responded, he did not wait for me to finish but interrupted and talked right over my sentences.

This young person wanted to advance in his career but knew something was holding him back, but he was not really sure exactly what. He thought it was his stuttering or his accent.

An hour later, this person had a list of goals and a plan. I would say he was on his way to realizing his goals. He would return for a few visits to solidify the gains and to adjust the plans based on his progress.

Can you relate to even a part of this?

How can I help you?